What if the Driver Blocking your Disabled Parking Spot is a Member of Law Enforcement?

A regular topic of my blog posts is abuse or disregard of disabled parking spots. Some people just are uncaring and flagrant about breaking the law.

But what if the people blocking your spot are members of law enforcement?

This happened to me recently when some LA County Sheriff’s Deputies blocked the only handicapped spot at my post office. It happened on the same day the local head of the district office was introduced in our local paper. 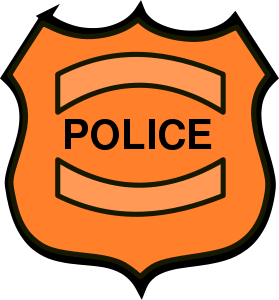 I sent him this letter in the mail the following day:

On Thursday, March 6, the same day the Signal ran an article about you becoming the top deputy in the Santa Clarita area, I was disappointed by actions of some deputies and annoyed enough to alert you to the incident.

I have lived in Castaic for the last 11 years and have been disabled for nearly nine of those years after a cancer battle. A former journalist, I write a blog about what I’ve learned and what I think needs to be brought to the public’s attention as I go through life on this different path. My blog is called View from the Handicapped Space.

A common topic is disabled parking and how frustrating it is to see so many insensitive people making my life worse by disregarding the law, either due to insensitivity or ignorance.

I’ve enclosed two of my posts regarding this issue, one which highlights the problems with only one disabled spot at the Castaic Post Office on Franklin Parkway and the other which points out how often careless motorists block such spaces.

Imagine my chagrin yesterday afternoon when I arrived at the post office around 2 p.m. to find the insensitive people blocking the only handicapped space there were three sheriff’s deputies.

Their vehicle was parked perpendicular at the end of the only disabled spot. There were plenty of other empty spaces around. I could have parked in one of those a distance away, but if you look at my post that is titled “Grrrr” it’s really a chore for me to walk all the way around to the slanted sidewalk so I can go up the handicapped ramp.

They did not appear to be responding to an urgent matter. The lights on the car were not on and they were walking slowly on the sidewalk, meeting up with a woman who they then accompanied into the office. At that time, I rolled down my passenger window and hollered at them to get their attention, waving my disabled placard. A female deputy approached and I asked her to please move the car, explaining it was blocking the only spot.

She did, without apology.

When I got into the post office, the deputies were in the area of the postal boxes, discussing something with the woman.

I would hope you would take a note of this incident. And emphasize to all your deputies that blocking a handicapped spot -- even for just a short time -- is rude and insensitive to citizens who they are supposed to be working to protect.

I did not get a response. 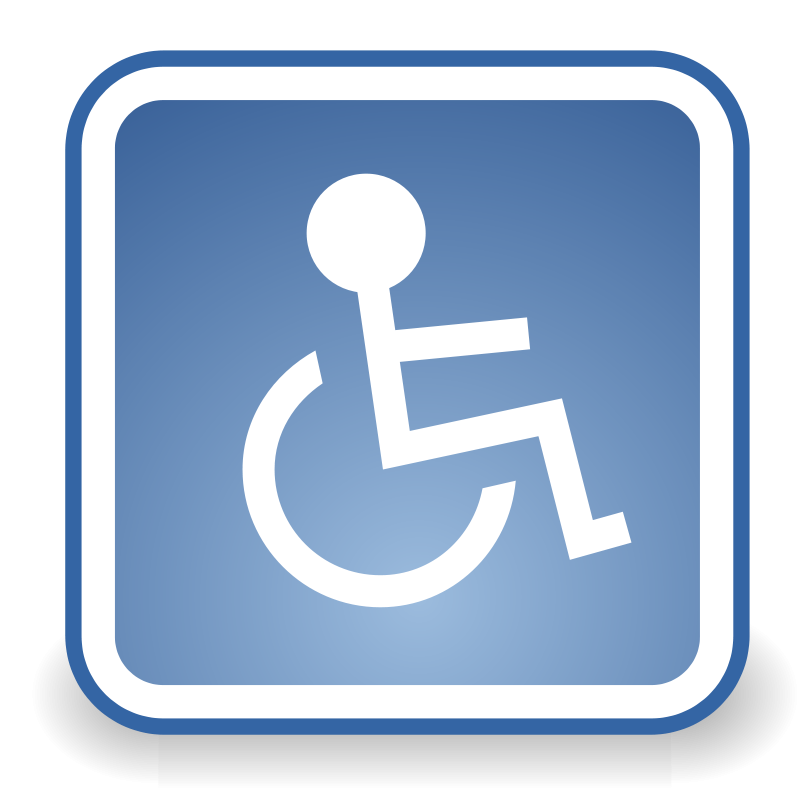 In the big law enforcement scheme of things, disabled parking problems probably rate near the bottom. But from the perspective of all those who rely on those spaces to get to where they want to be, this is a huge deal. How many of us will have brushes with crime in their everyday life? For me, I have a few times been the victim of a thief. And, thankfully, I have never been the victim of a more serious crime.

But I routinely deal with disabled parking lawbreakers: people who are not handicapped but use the spots anyway, drivers who have borrowed disabled parking placards and think it’s OK to take the spaces from the disabled, drivers and passengers who literally jump out of the cars to go to a restaurant or shop. I feel powerless to do anything about them, except give them dirty looks.

My former hometown of Phoenix has a hotline for reporting illegal disabled parkers. No such thing exists in Southern California. One guy, an advocate for wheelchair users, recently made the news in Phoenix when he spotted and photographed an able-bodied Glendale Police officer in a disabled spot and requested that the officer be ticketed.

In that case, the Glendale Police Department chief and others responded right away, apologizing in an email. A police spokesman said such behavior is unacceptable and said the department was handling the incident internally.

Three weeks after I sent my letter, the sheriff’s office has not replied to me.

The disabled man in Arizona suggested that if the officer in question was not ticketed, the department should make him undergo disability sensitivity training.

"It's an issue everywhere," Timm Aguirre said. "This officer's actions show that he's saying maybe it's OK to just park somewhere just for a little while. It's just one spot.
But it's not OK."

Couldn't have said it better myself.